Gluten: Why It Has Become Such a Problem – Part 2 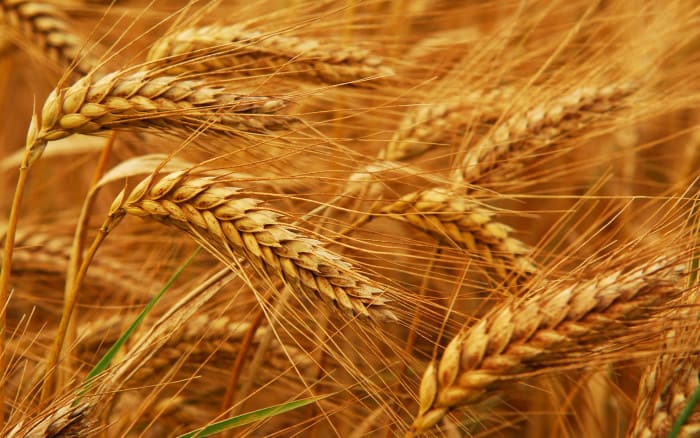 Gluten: Why Has it Become Such a Problem - Part 2

In part 1, we explored what gluten (or more correctly gliadin) is and the many ways big processed food companies use this as a common filler. We also looked at why people are seemingly more sensitive to gluten than in previous decades. Finally, we looked at the two aspects of gluten intolerance: celiac disease and gluten sensitivity. In part 2 we begin with the symptoms of gluten sensitivity and explore testing options.

“Typical” is becoming hard to define as it was once thought that gluten-sensitivity resulted in digestive system symptoms only. This condition is called “gluten enteropathy”; studies now show that only a third of sensitive people have GI symptoms.

So what other symptoms occur in sensitive patients? An over-reactive immune response can lead to an autoimmune similar to celiac disease. In this instance, however, there are many tissues in the body that can be attacked. Most commonly, the white blood cells attack thyroid cells because of surface proteins on the cell which is similar to the gliadin proteins, this is called Hashimoto’s thyroiditis. Furthermore, recent research is strongly suggesting that many diseases that were never considered to be autoimmune in nature may be connected to gluten intolerance including Alzheimer’s, Parkinson’s, multiple sclerosis, type 1 (and 1.5) diabetes, pernicious anemia, cerebellar ataxia, and even severe anxiety!

Children with autism have been found to convert components of gluten into an opioid substance that is just like heroin! It’s highly recommended that any child with autism avoid gluten completely. Be warned, the weaning process off of gluten-containing foods for these kids is decidedly unpleasant, and comparisons are made to “kicking heroin”.

To help diagnose both celiac disease and gluten sensitivity practitioners commonly rely on blood tests developed by the various national labs around the U.S. They can often detect both conditions as mentioned above. However, there are superior tests that I use in my practice that are sensitive and test for more variables than the standard test.

I routinely test for celiac disease in many of my patients regardless if they have digestive symptoms because of the increased risk of death in so-called “non-symptomatic” celiac positive patients. I suspect this will be commonplace in the future, but I preferred not wait for everyone else in the medical field.

The common gluten-sensitivity test which tests for IgA and IgM antibodies to gliadin is useful, but a better test, in my opinion, is the Array 3 by Cyrex Labs which tests for 24 different components found within wheat and other gliadin-rich grains. I believe this test is vastly superior to all other tests and has saved several of my patients from years of frustration.

I hope you found this article interesting, gluten intolerance whether celiac disease or gluten sensitivity getting more attention in the recent months, and I expect this trend to continue. In my clinic in Portland, Oregon, I often find gluten intolerance in one form or another among my patients. In fact, it’s to such a degree that I commonly recommend a 2 to 4 week fast from gluten with a “gluten challenge test” (eating a very small amount of wheat) at the end of that time. What’s most remarkable is that many of my patients experience improvement in their health - some quite radical, others less so.

As a general rule, I recommend testing for anyone who experiences digestive problems to rule out both celiac disease and gluten sensitivity, as a positive test result and corresponding diet change dramatically improves the health for those with positive test results. As mentioned above, the true detective work begins for me when a patient has a health condition (digestive or not) that doesn’t respond to typical natural medicine therapies.

If you are in the Portland metro area and would like to seek holistic healthcare with a practitioner experienced in working with gluten-related health issues, Dr. Soszka is accepting new patients at his north Portland clinic. Also, check the recommended reading listed below to learn more about the health problems associated with gluten and the gluten-free diet. Expect several new articles about gluten-related health problems in the very near future.