Gluten Sensitivity: Why Has It Become Such a Problem? - Part 1

Dr. Shawn Soszka, Naturopathic Physician
Gluten sensitivity is a common condition with symptoms seen every day in my clinic. Its most commonly associated with Celiac disease. This autoimmune disease inflames the intestines when exposed to gluten. This inflammation limits nutrient absorption in the small intestine. Deficiencies of vitamin and minerals are common. Diarrhea, bloating, gas and weight loss occur with celiac disease. Celiac disease is a genetic condition and will often run in families.
Non-celiac gluten sensitivity is not related to genetics and often occurs as a result of intestinal permeability. Those with celiac disease or other forms of gluten reactivity see improvement in digestive symptoms with gluten avoidance. Because of this, an entire industry of gluten-free products has grown in the past few years.

So what’s the big deal with gluten? Is it the scourge of the 21st century, or is it yet another health fad? Celiac disease is definitely on the rise, but is a disease that is increasing or better detected? Also, are there other health conditions that improve with being gluten-free? Let’s take a closer look gluten sensitivity, and if it’s wise for you to avoid gluten.

Gluten is a protein found in wheat, but also present in some other common grains such as barley, rye, and spelt. It increases both the elasticity and strength of wheat flour as a baking ingredient. Gluten also holds the bread together and makes the bread softer. For this reason, it is popular with bakers.

The use of gluten as a binder, thickener, and filler in prepared foods is commonplace. It is in everything from ice cream to candy, chewing gum to non-dairy creamer, and fruit filling to root beer. Many fast foods chains combine gluten with meat as a filler to cut costs.

Food additives are another source of gluten. This is especially tricky when trying to avoid this protein. Common ingredients include brewer’s yeast, hydrolyzed vegetable protein, modified food starch, and monosodium glutamate (MSG).

Gluten is in many foods, condiments, and seasonings because of its versatility. It takes a keen eye and research to find products that are truly gluten-free. As a rule, the cheaper the food, the more likely it is to contain gluten.

Many who are gluten sensitive are able to eat gluten in Europe without problems. Many of my patients report enjoying bread and pasta while on vacation. Why is that? Since the 1960s the U.S. agriculture industry has bred grains to contain more glutinous. This, in part, is a reason for the higher incidence of gluten sensitivity in the U.S. than in other parts of the world. 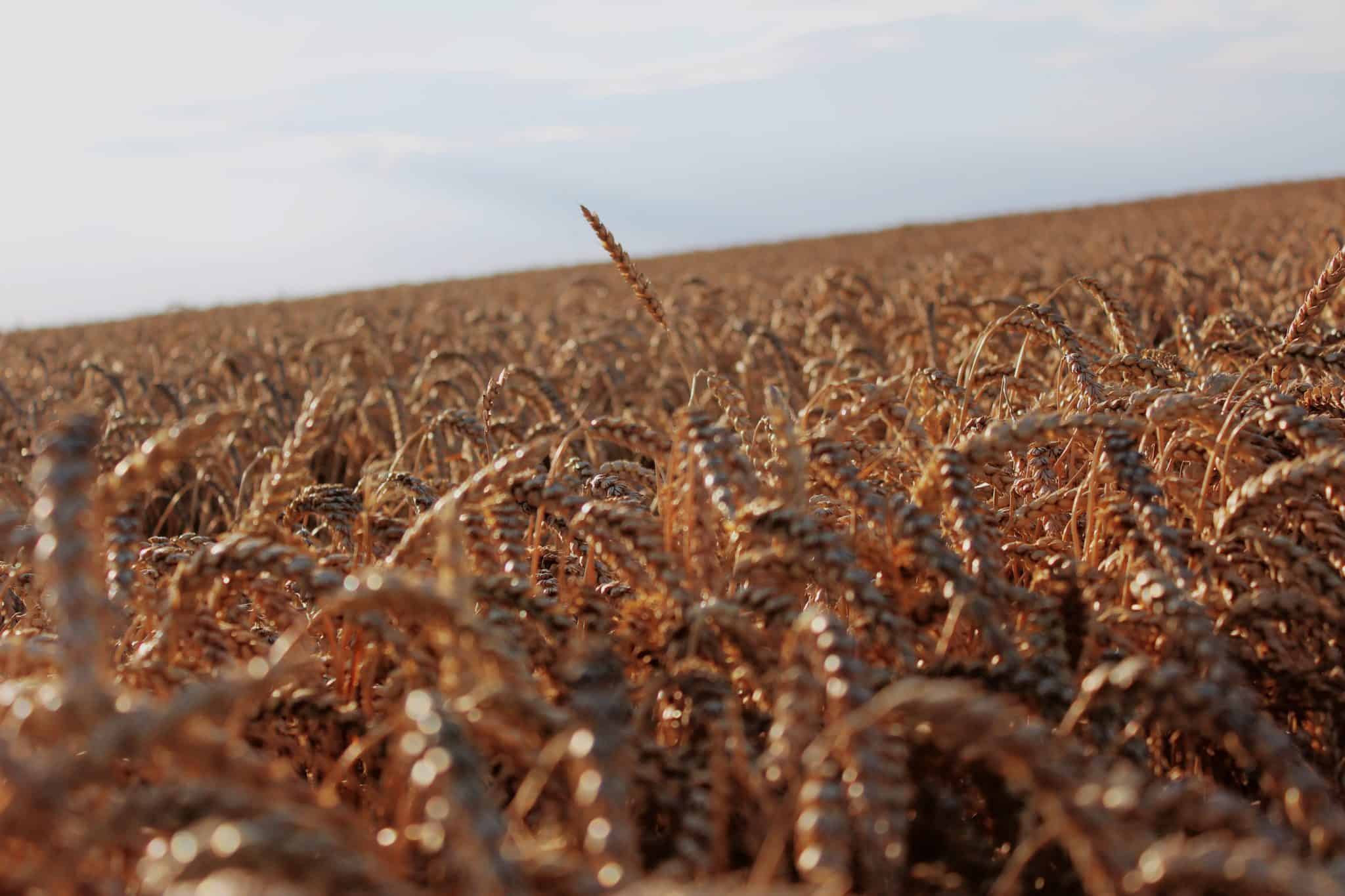 Golden fields of inflammation for some!
Photograph by Fleur Treurniet on Unsplash

Why Are People so Reactive?

So, are people becoming sensitized to gluten? The answer is yes! The screening for celiac disease has become more sensitive. More health care providers are recognizing the symptoms of celiac disease. Yet, research has shown in an increase in both celiac disease and gluten sensitivity.

One study tested stored blood samples taken by military members during the 1950s. The researchers took blood from modern gender-matched subjects for comparison. They found a startling increase the rate of celiac disease in the modern group. The findings revealed that celiac disease went from 1 in 700 people to 1 in 100! The researchers made a more alarming discovery. They tracked down the celiac positive from the 1950s group and studied their health. They found those who tested positive had a 4-fold increase in the risk of death by stroke or heart attack!

So far, I’ve thrown around a few gluten-related conditions. Let’s discuss them in greater detail. There are two main health conditions associated with gluten intolerance. They are celiac disease and gluten sensitivity. Both of which can have mild to severe symptoms and can result in increased risk of disease and even death.

Celiac disease is an autoimmune condition associated with genetic variants to the HLA-DQ2 or DQ8 genes. A good practitioner will test any patients with severe diarrhea for celiac disease. A positive test confirms the diagnosis.

It may surprise you that all who are celiac positive have digestive problems. Research has found only 12.5% of celiac positive have classic digestive symptoms associated with celiac disease. The other 87.5% testing positive had non-GI symptoms and conditions. This includes chronic pain and migraine headaches. Autoimmune conditions such as rheumatoid arthritis, thyroid disorders, and type-1 diabetes were common. Also, they found ADHD in children and mental illness in adults. 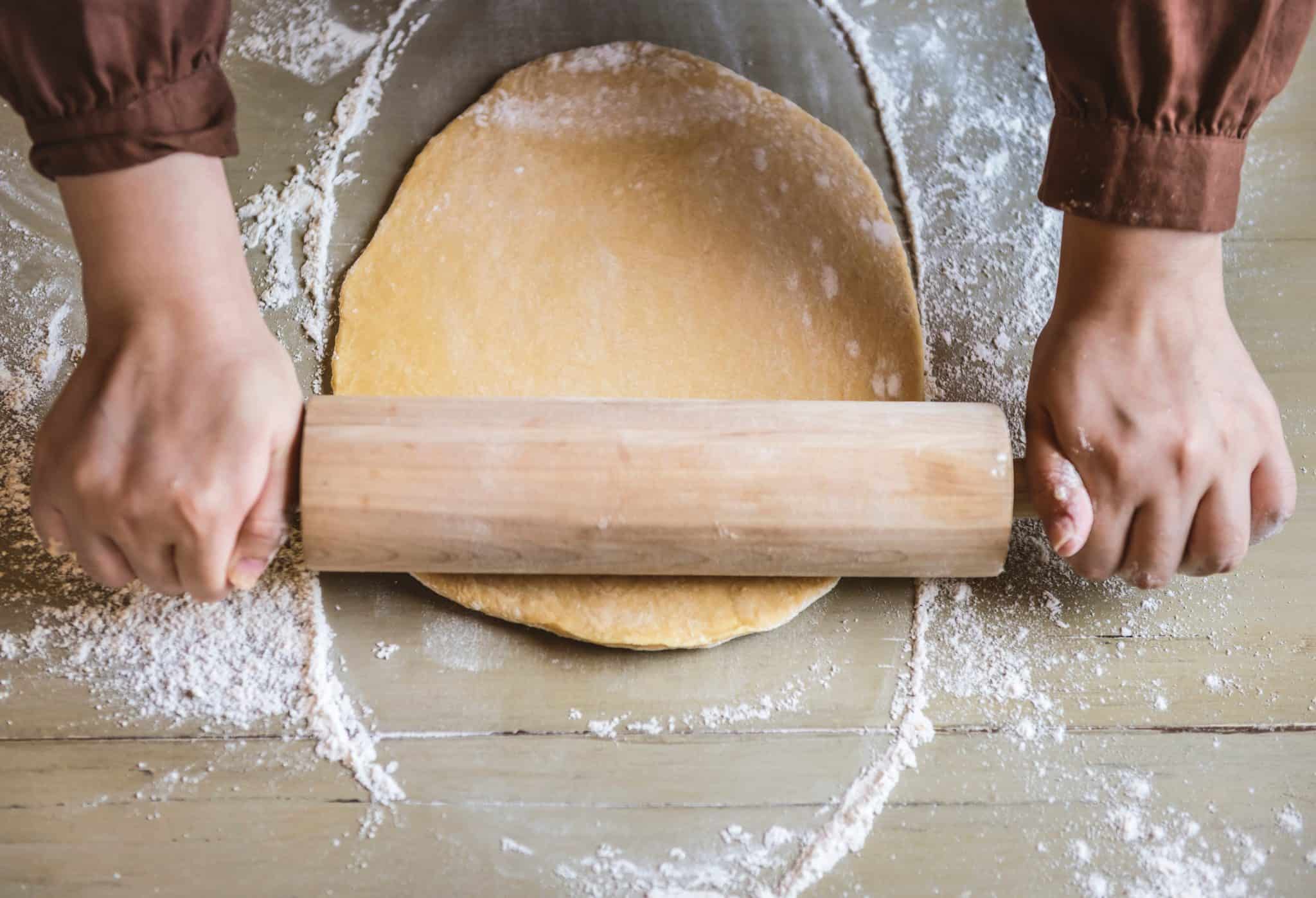 There’s more gluten in bread than ever before.
Photograph by rawpixel on Unsplash

The Key is Proper Lab Testing

Choosing the right lab test can be challenging. As an example, a patient of mine who was having unexplained tongue sores. He had seen several doctors without any answers and little relief. After reviewing his medical history I had a strong suspicion that gluten was the cause.

I tested him for celiac disease, wheat allergies, and gliadin. The patient was resistant to the idea that gluten was the trigger. So when the first two lab results came back negative he was both relieved and still confused. It took another week for the gliadin results to come back. He had a very strong positive reaction to gliadin. He eliminated gluten and his symptoms resolved.

It’s essential to order the correct tests to make sure that gluten isn’t the problem. Anyone who has tested negative for gluten sensitivity should consider more comprehensive testing.

Research has found strong evidence that other components of wheat that can reactions. Not gluten and gliadin alone. These other reactive proteins found in wheat fall aren’t included in celiac tests. Because of this, practitioners fail to recognize these reactions as being wheat related.

I hope you enjoyed this article and found it useful. In part 2 we will continue to explore gluten reactivity. Our focus will shift to the symptoms of gluten sensitivity. Likewise, we’ll review the different types of gluten intolerance testing available. Finally, I will provide more information about how gluten affects your health.

MEDICAL DISCLAIMER: The information on this website is not intended to replace a one-on-one relationship with a qualified health care professional and is not intended as medical advice. It is intended as a sharing of knowledge and information from the research and experience of Dr. Soszka, who encourages you to make your own health care decisions based upon your research and in partnership with a qualified healthcare professional. 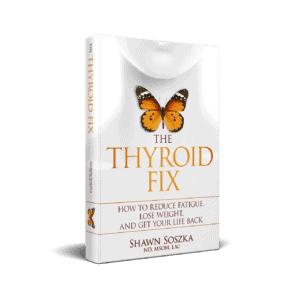 My new book, The Thyroid Fix, is an easy to follow guide on how to find and treat the underlying cause of your thyroid problems. I take a close look at how to find the original cause of your thyroid problem. Hint: it’s not usually in the thyroid itself! Additionally, I cut through all the confusion about the best thyroid diet. The answers to common questions ask including “Which lab tests provide the complete thyroid picture?” and  “Are there advanced tests that help find the cause of my condition?” are reviewed in detail. Most importantly, we’ll look at the most effective supplements, medications, and herbs to help you beat back fatigue, lose weight and get your life back.

Available on Amazon.com in Kindle and Paperback formats.

Get Your Copy Today!

Dr. Soszka is a naturopathic physician, functional medicine practitioner, and licensed acupuncturist who has used a holistic approach to treat thyroid and digestive conditions effectively for nearly 20 years. He has helped thousands of patients restore their health and improve quality of life. Dr. Soszka’s new book, The Thyroid Fix is now available on Amazon.com in kindle and paperback. He is currently accepting new patients at his clinic, Beeson Wellness Center, in southeast Portland, Oregon.